Who is the highest earning sports person of all time? If you said Jordan or Woods or Schumacher… let me repeat, I said “all time.” It turns out that some assessments peg the winnings of Gaius Appuleius Diocles, a Roman chariot racer who lived about 1900 years back, at today’s $15 billion! In comparison, Michael Jordan’s career earnings is a measly $1.9 billion.

Now, here’s the catch. Diocles’ earnings have also been estimated to be $7.3 million. What explains this 99.95% drop in his fortune? It’s the differing methods used to assign a value today to his centuries old earnings. Apparently his wealth was enough to pay the Roman army for two months. The $15 billion comes from there. The Roman army was the most powerful on the planet then, and the wage bill of the US armed forces was considered because of its equivalent status today. The $7.3 million is based on the quantity of wheat Diocles could have bought and the price of the same today. Substitute wheat with gold, silver, or any assortment of goods and you have more assessments of Diocles’ abundance.

This is familiar territory for those of us dealing with Operations. Whether it is projecting monthly revenue, estimating lost sales and its causes, identifying new revenue opportunities or assessing forecast accuracy, there are many ways of doing them. Factors to consider include industry practices, the organization’s process nuances, role of the individual, legacy practices and even individual preferences. As with valuing Diocles’ earnings, the “right way” is very context specific.

But there’s one important difference. The choices operations managers face are generally not as far apart as the valuation of Diocles’ fortune. Mostly the gulf is a lot narrower and the differences a lot subtler. But, it’s in this narrow subtlety that revenue leakages are plugged, margins are fattened and competitive advantages are built. So, though the variations might be minor, they are not something to gloss over.

This difference has some pointers for managers evaluating operational intelligence solutions. Firstly, since the estimations generally fall within a narrow band it is tremendously valuable to get to a baseline fast. And that is possible with OpsVeda 9.0. Hard wired integrations with ERP data sources are not a pre-requisite anymore. Managers already have a lot of the data available to them in data lakes, enterprise data warehouses and reports. The very same data will be streamed and OpsVeda will be live with all the insights, prescriptions & alerts. How quickly? As soon as you bring the data! The operational intelligence software zooms in to unlock instant visibility, optimization and automation across a variety of operations and supply chain functions.

Did I hear, “But, who will keep refreshing these files?” Fret not, we heard you. That’s where (among other things) our integration with industry-leading RPA tools come in. What if OpsVeda Bots automatically updated the data files at the required cadence? Wouldn’t that allow the average business user to get started on Operational Intelligence without IT support? More importantly, the instantaneous go live will not be just a “start” but can be the steady state too!

Coming back to Diocles. He was popular not just because of his speed. Theatrics was equally important. If the aim was winning the race, the obvious thing to do was to go full blast and win by a good margin. But, that would have been dull for the spectators. So, in most races he trailed initially and got to the front as late as possible, giving the viewers a nail-biting finish and in the process probably boosting his earnings.

While theatrics might be anathema at most organizations, deviating from the industry standard isn’t. Just as not following the obvious path boosted Diocles’ earnings, variations from industry norms are viewed as a means to boost revenue & margins by many operations managers. OpsVeda 9.0’s rich portfolio of Solution Packages will ensure that managers are not forced to whittle down such variations. Picking and choosing business functions, configuring them and having them included in alerts and storyboards will require minimal training.

Ok… you have deployed the solution and you are satisfied that it reflects your organizational nuances well. What prevents you from allowing the system to act on its own – at least for some of the prescriptions/ alerts? Did you say, “IT plumbing?” Well, you are in luck. What if you could do the plumbing on your own in a matter of minutes? Recall that I had said that OpsVeda Bots will have more to do than automating data ingestion. Yes, Bots could automate the last mile too. So, the process can be in end-to-end autonomous mode for those situations you approve of.

Does all this mean that OpsVeda 9.0 is a means for the departments to distance themselves from the ever busy IT teams? Not at all. We understand that API based integrations work better in the long run. But, in the era of cloud, IT investments require better certainty about returns. OpsVeda 9.0 provides the operations manager with a low effort & low risk approach to deploy, evaluate the results and pinpoint where exactly she wants her IT colleagues to pitch in. The templates for data ingestion, the portfolio of solution packages from the Solution Factory

and the RPA integration does that. They allow the organization to test the waters before taking the plunge.

And when you are ready to take the plunge, be rest assured that 9.0 has something for your IT colleagues too. But that’s a topic for another day. For now I will leave hints – the Factory, the Connectors & the Platform choices. 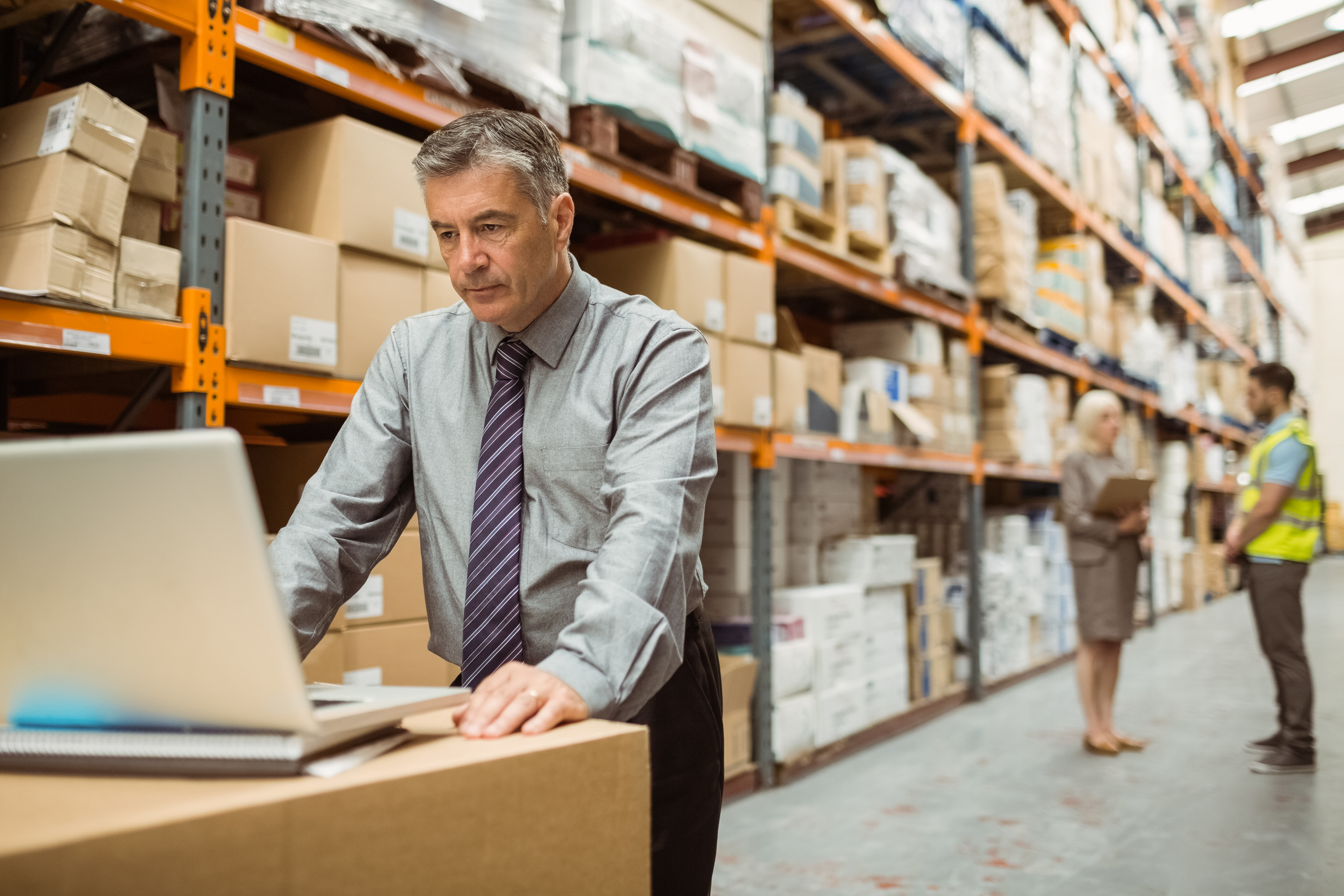